Your Host: Mike Adams.
Tuesday May 19th, 2021.
Bypass censorship by sharing this link. 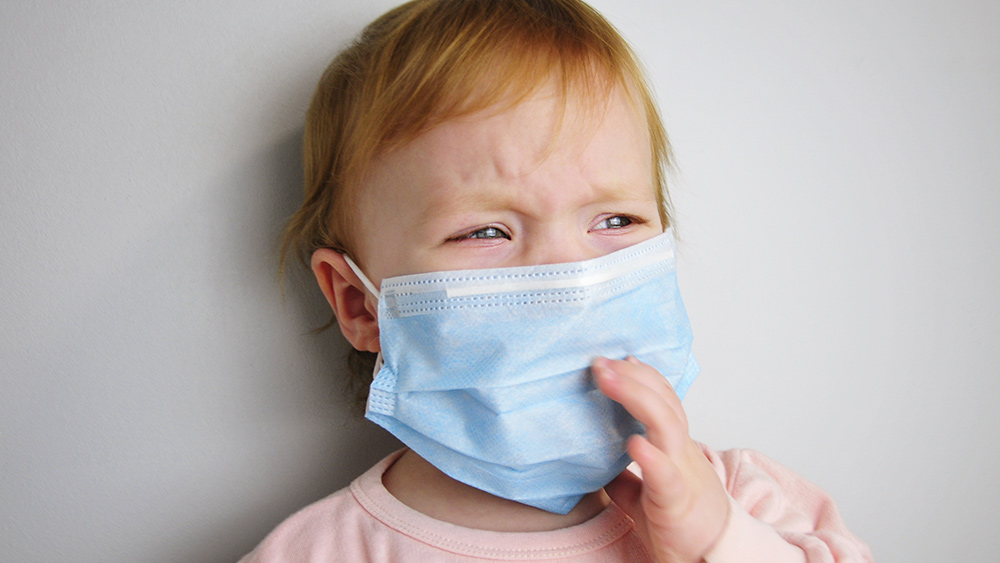 Are you someone who used to identify as a “liberal” but who later came to your senses after diving a little bit deeper into the “conspiracy theories” that the government and media want us all to ignore? If so, then you will not want to miss the following episode of Brighteon Conversations with Tim Truth.

In this episode, Truth – this is not his real name, by the way, as he is simply trying to protect his identity – talks about various “taboo” things such as 9/11 truth, the Wuhan coronavirus (Covid-19) masking conspiracy, the so-called “vaccines,” and so much more.

Mike Adams, the Health Ranger, discovered Truth while watching videos hosted on the Brighteon platform. Adams was intrigued by what Truth had to say and decided to have him on as a guest.

“I used to be a hardcore liberal back in college and I believed everything,” Truth revealed.

“I trusted Big Pharma and all this stuff, but then I woke up when I started researching 9/11. That’s what really did it for me and it’s been a deep dive down the rabbit hole ever since, and now I’m so far off that liberal plantation that it’s kind of funny looking back in the rearview mirror.”

Truth went on to explain that his newfound mission is to expose what he describes as a “monolithic news-entertainment-corporate-government” machine that is mind-controlling people on every front.

Once you go down the rabbit hole, you can never turn back

One issue that has been on Truth’s mind as of late is the Wuhan coronavirus (Covid-19) swabs that they are shoving up people’s noses to “test” for the Chinese Virus. And what about the face masks that we now know are completely ineffective and actually dangerous.

On his website, Truth curates the best of what he finds online and presents it to readers and viewers in a way that will make sense to them, exposing the nefarious plans surrounding the swabs, the vaccines, the masks and other elements of the new world order that is manifesting before our very eyes.

Concerning the swabs, Truth says one of the most bizarre things he found about them is that they contain little pointy ends sticking out of the fibers. These little hooks actually get stuck in people’s flesh.

“It’s almost like they’re trying to agitate the mucus membrane,” he says about these strange metallic pieces that also get breathed in while people wear their masks all day to “stop the spread.”

“It’s almost like they want people to get sick, like this is just part of the agenda,” he adds, noting that the “testing” swabs have also been found to contain these strange metal pieces.

Recognizing that there are patents on what are known as “microneedles,” these hooks or pieces are more than likely intentionally added to the materials used in both masks and swabs. This seems evident based on the many independent tests that have already been conducted.

“I think they could be some sort of drug delivery system,” Truth says about these microneedles.

“There have been some reports that there’s lithium in there as well as hydrogel, the DARPA substance.”

Truth has been analyzing these swabs himself with the help of an expert and he says what they contain does not look natural at all. The next step for Truth is to collaborate with Adams on more closely analyzing the swabs and masks for other hidden elements, which is already in the works.

Be sure to watch the full interview for yourself. You will also find more related news about the Chinese Virus plandemic at Pandemic.news.

Sources for this article include: