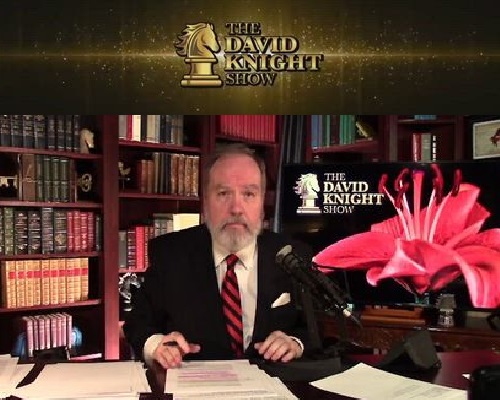 The Case for Vaccine Mandates/Passports Has Been DESTROYED.

1:58 Bannon, Cyber Symposium is Misdirection.  Steve Bannon identified 3 issues he believed were THE issues to getting our country back.  The Trump cult is still misdirecting people from the GreatReset.

14:07 Jim Crow is coming back in Atlanta with racial segregation.  This time it’s to segregate the evil white people instead of the evil black people.

24:26 The Worst Governor in USA?  It’s a long list.  Newsom & Cuomo, first to lockdown, and Newsom looks to join Cuomo as the first to go.

46:54 GRASSROOTS UPRISING: People Rail Against GOP Gov for His Covid Lies. Gov. Asa Hutchinson, Arkansas is selling Covid panic and mask mandates and th people of Arkansas are not fooled _ and they’re not taking it anymore

1:22:53 Stanford & other universities are mandating vaccines, AND mask, AND weekly testing.  Barrett & Supreme Court give indication they are going to allow mandates

1:34:48 Vaccine Mandate? “Wretched Radio” Says Obey Govt in All Things.  Everyone knows the legal foundations have been destroyed so Christians are wondering what to do about “Vaccine” Mandates.  Todd Friel, Wretched Radio, says if they tell you to wear pinwheels on your head, you do it.  Here’s why I disagree…

1:49:12 Rationale for Vaccine Mandates & Passports DESTROYED by CDC & UK’s NHS. Admissions by CDC, forced by recent data has forced the CDC to abandon the fallacy that the jab prevents transmission.  UK’s NHS says you can declare your medical exemption.

2:03:20 “Nixon Shock”: 50th Anniversary of Fiat Falsehoods  As global central bankers prepare for the next currency shock, Tony Arterburn, WiseWolf.gold, looks at the lies & consequences of Nixon’s action and what lies ahead for gold & crypto

2:40:59 Afghanistan’s rapid collapse is accelerating.  Only Kabul is left and there’s a race to evacuate Americans