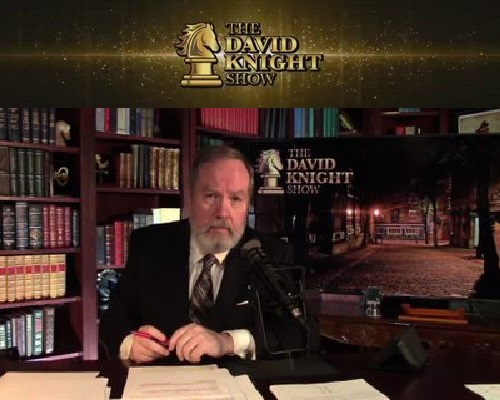 2:04 SCOTUS “allows” innocent life to be protected in Texas heartbeat bill — Hillary, Biden & PlannedParenthood can’t contain themselves.  Why is this bill different? What will happen next?

19:55 Another WIN: A long fight to stop the secret collection, storage and use of babies’ DNA from their blood

26:26 STAND DOWN: Drone Strike on Kabul Bomber Called Off. Former Assistant Secretary of Defense says not only was the time and place of the Kabul airport suicide bomber attack known — a predator drone had a lock on the bomber and was told to STAND DOWN

33:07 “You guys left American citizens at the gate…Great job savings yourself.  You’ll probably get a lot of medals” says former Special Forces volunteer on the ground in Kabul to rescue Americans. And, Pelosi blocks the names of Marines killed in Kabul from even being read on the House floor as more information su

44:44 “Operation To Kill a Mockingbird”: Propaganda Press Abandoned in Kabul. Over 600 “journalists” (US Government propagandists) left behind in Kabul.  Feds have NO loyalty to their minions.

52:58 WH NatSec Advisor Jake Sullivan essentially says we’ll be paying Taliban a ransom if we get people out

56:03 What will happen to worldwide opium supply? Will Taliban grow poppies for cash like the Afghan puppet government? (We guarded the poppy fields for them with US soldiers).  Meanwhile, Purdue Pharma (Oxycontin) tries to walk back the judgment against them for the opioid epidemic

1:17:26 Australian Truckers Stop: Govt Tries to Buy Them Off. Government if frightened enough that it offered some concessions — but ONLY to the truckers.  We will hang together or we will hang separately.  What if 30%, 20% or even just 10% of us quit rather than be jabbed? If we don’t do it SOON, they’ll have robots to replace us.

1:34:47 Cops in Chicago are quitting rather than getting the jab

1:47:33 Congressman Thomas Massie (R-KY) moderated a conference call between a dozen members of military and the press about the jab mandate’s affect on them and their career and what the Pentagon bureaucracy is doing

2:07:02 Gov Kristi Noem (R-SD) is cheered by Reason for allowing employers to bully their employees (don’t bully corporations) and establish a fascist corporatocracy

2:26:44 NPR trashes free speech with a panel that unanimously mocks its “obsolescence”

2:36:39 INOVIO’s Defense Dept contract to manufacture an untested DNA (not mRNA) vaccine administered on the skin.

2:47:41 Rand Paul & Harvard scientist debunk the “Fauci-isms” and 2 senior FDA officials regulating vaccines, resign.  The question is why, and why now?

2:49:27 Bishop Who Lived Under Communism is Asked: “Is This the ‘Mark of the Beast’ “  It certainly is like communism but is it more? Are the vaccine passports the “Mark of the Beast”?