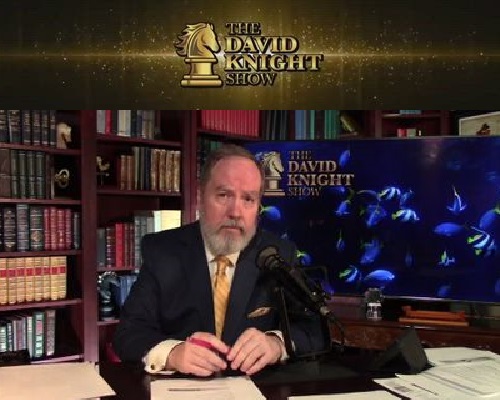 Not a Pandemic, But an ENDEMIC POLICE STATE.

2:26 Constitutional carry in Texas, antifa teacher training kids to revolt is fired, Trump finally tells the truth about what’s needed for elections to be honest, police rob a man of $87,000 w/o charging him with a crime

17:31 Biden is pushing the biggest tax increase since 1968…here’s the list, including a “wealth tax”.

35:13 Now They Want to Tell You What You Can Eat. When will we stop letting them fence us in?  First FDA prohibited certain natural medicines, now you’re coerced to take jabs you don’t want — the same will happen with food.  The principle has been established says a CEO and you shouldn’t be allowed to eat certain foods.

1:03:09 A nauseating trailer for National Geographic’s upcoming documentary/hagiography of Fauci

1:12:24 CDC Test Change Reveals They Were NEVER Testing for COVID-19. The fraud is worse than the magnification factor.  FDA can’t even compare effectiveness of the tests since the 59 tests were looking for different things.  Some were looking for synthetic RNA, some for gene specific RNA, some for whole genome RNA.  CDC says that since they didn’t have a sample, they used “contrived samples”.

1:33:01 Will Australia Be Able to Pull Back from the Police State? Will the World? Text messages will be sent out and you’ll have 15 minutes to reply with a picture of your face, tagged for geolocation.  It’s a prison.  A model of what the globalists want want for the entire world.

2:13:44 “After Birth Abortion”: From Abortion to Eugenics. The views are getting more extreme and defiant and a new label has been created to make it acceptable. Not only is physical and mental “development” a continum, so is depopulation.

2:49:09 Media touts literal snake oil for Covid, as they continue to falsely characterize Ivermectin as “horse medicine” even though it won a Nobel Prize for human use

2:56:15 Lots of speculation about why the top 2 vaccine people at the FDA would suddenly leave.  Now we know the exact reason…