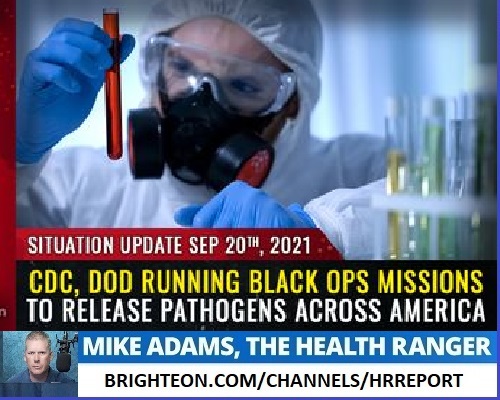 Japan defense official warns that China is planning a “Pearl Harbor” strike on America, and it will likely target the power infrastructure. 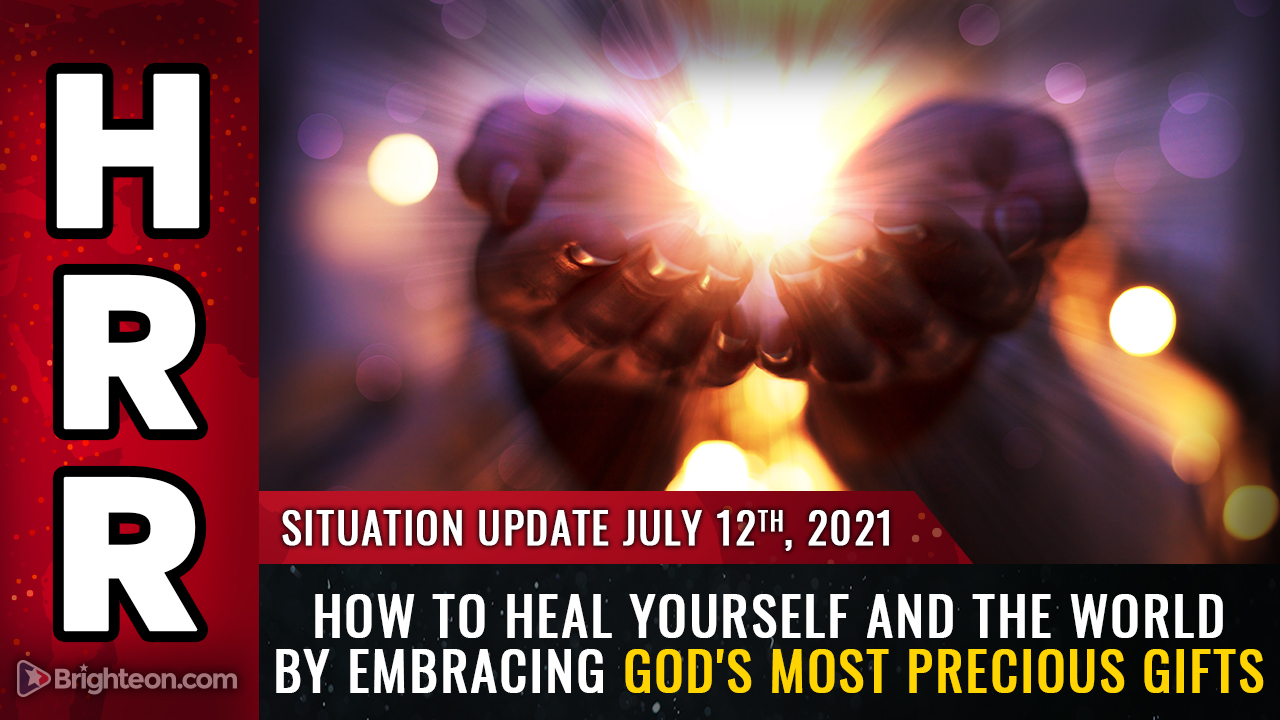 Consider these questions: Why do people subject themselves to potentially deadly spike protein injections? Why do people engage in self-destructive substance abuse habits? Why do so many people who believe in “science” feel their own lives are worthless and meaningless?

The real answers to these questions, it turns out, isn’t found in the individual actions of people, but rather their core self-image.

People who think they are worthless, pointless and useless tend to pursue self-destructive habits and activities. This includes vaccine suicide, eating junk foods, and substance abuse.

On the other hand, people who have a healthy self-image and a sense of self-worth tend to pursue activities and life choices that protect and enhance their health on all levels: Physical, mental and spiritual.

Key question: What formed these core beliefs? And how can a negative self-image be reversed and transformed into a positive self-image?

How can people come to recognize they are worthy of life?

Society programs people to believe they are worthless

We live in a sick, twisted society that celebrates the mass killing of unborn babies. To any living child paying attention, the message is clear: Young human lives are worthless.

Television ads and propaganda messages encourage people to destroy their health with soda, junk foods and mind-altering prescription medications. Governments demand you submit to acting as a human guinea pig by injecting yourself with experimental spike protein “vaccines.” And so-called “science” claims that life is nothing but a random accident with no purpose.

Any person who falls for these sick, twisted beliefs and propaganda efforts will of course think their own life is meaningless and worthless. It’s not a surprise when they submit to vaccine suicide, junk food self-harm, abusive relationships or substance addictions, because these are the things they have come to believe they “deserve.”

Despite all the negative programming and suicide messaging from a twisted society, it only takes a simple realization to flip the switch from “worthless” to “divine.” And that profound realization centers around the recognition of conscious awareness and free will, both of which are gifts from God.

Free will is a natural extension of this consciousness. Since we live in a universe constructed with a preset flow of time, we are able to both observe and initiate cause-and-effect phenomena, thereby allowing us to learn about the consequences of actions pursued within the construct of free will, all inside a universe with laws that were designed to create these opportunities for gaining life experience.

Realize this: God created the cosmos, then granted us the gifts of life, consciousness and free will in order to learn, grow and expand our understanding of the universe. All of these realizations are self-evident to anyone who ponders these topics and recognizes their own conscious awareness.

The existence of all this means that none of it came into being by accident. God didn’t create the universe to be pointless and autonomous. You aren’t a puppet controlled by God, either. The fact that you have free will means God has a purpose for your life, and your life isn’t merely some random accident as described by “science.” The universe was designed with a purpose, and you were brought into this realm to discover and fulfill your divine purpose within this cosmic construct.

While society, pop culture, left-wing propaganda and “science” tells you that your life is meaningless and worthless, God gave you the ability to reject that false programming, and that the real you is here by the grace of God, with a purpose that is aligned with God’s very existence (and the existence of the entire cosmos itself).

In other words, you were granted the gift of life by the same Creator who made the stars and galaxies as well as all the laws of physics that govern cause and effect in the universe. Your existence here is, by definition, important and intelligently designed.

Discard any beliefs that attempt to lead you astray from this profound principle. Do not be swayed into self-destruction by a society dominated by satanic influences and negative energies. Explore and embrace your true purpose, and protect your body, mind and spirit from the forces of destruction that now dominate society.