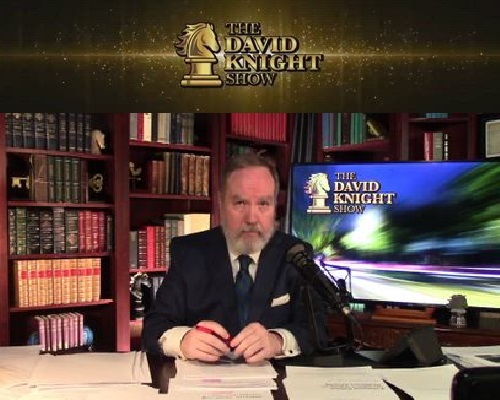 • TIME FOR SCHOOL EXODUS: Teacher resigns, refusing to be a “cog” in the machinery of hate & Marxism; parents break away to hold their own meeting after arrogant school board throws them out

• Climate agenda comes roaring back — along with Geoengineering

• As Afghanistan collapses, no one talks about the false flag of 9/11 or holds Pentagon accountable for its failure as they push to mandate Trump Shots

• Cult of the Vaccine — hit me again.   Data from multiple countries shows each shot has a measurable harmful effect on the immune system — that increases with time