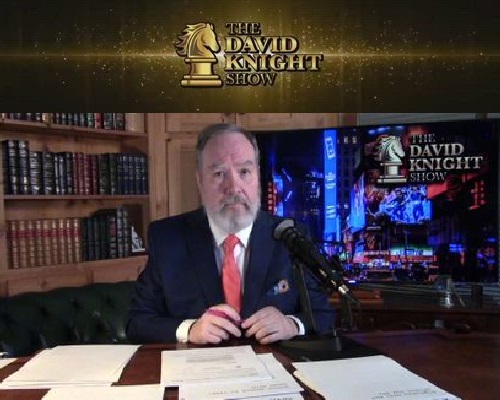 Your Host, David Knight.
Monday July 12th’s Edition
My Analysis & Reports of the News.
Bypass censorship by sharing this link.

3:25 “Shark attack” must be changed say shark advocates. It’s NOT satire, this is the way they manipulate language and news

10:39 Biden Administration pretends they’ve “restored internet” to over a million Cubans. Their miracle tech is a joke

12:38 Australian travel restrictions are keeping over 34,000 Australians from returning home but celebrities travel in and out freely — even those minor ones in “Celebrity Big Brother”

22:13 California “social justice math framework”. Schools are NOT failing, they are working according to plan

1:23:22 The Biden Administration is the “South African Variant” — of Marxism. Corruption, globalism fueled by a racist narrative

1:50:42 It’s a “pandemic of the unvaccinated” and “THEY” are killing people said Biden of Facebook. But the narrative has already begun that it is the UNVACCINATED that are KILLING people. They’re started describing us as vermin carrying disease

2:44:00 Corona rule: playing recorded music is banned on one Greek island because, you know, “science” — and other draconian nonsense as people worldwide begin to push back

2:59:37 Today is “Freedom Day” in the UK. What does “freedom” redefined look like and why did BoJo relax a little?